Yet… Even More Panda Updates 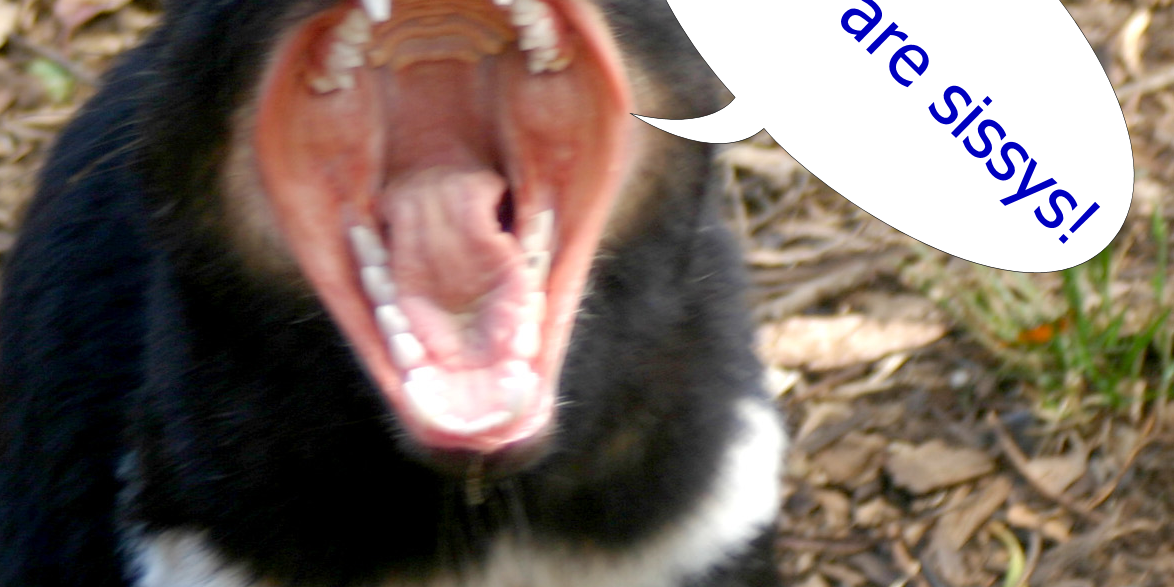 Panda has become such a daunting and distressing word in our world lately. Makes me wonder why such a cute and loved animal such as the panda was used to name/describe the utter mayhem. I mean seriously, isn’t something such as wolverine, crocodile or even tasmanian devil seem more fitting?

This has been a long haul for many shop owners, I see it and we ourselves are living it as well. I think the perception is part of the problem. I try very hard to “put myself in Google’s shoes” and see how I would run such a global business. I think I would run Google, very similarly as Google is proceeding. I would want safe, quality and transparent search results for my users as well. So, having said that I honestly might not even be as fair and transparent as Google is. For example, I would certainly go out of my way to point people in the right direction…. But I would hardly spend countless resources to hold these webmaster’s hands as Google does.

So in thinking about these changes, we should likely be grateful that Google aspires to help us… help our stupid selves.

As panda continues to evolve we are seeing the implementation and tweaking of the very transparent set of quality guidelines Google provided months ago. If you haven’t looked at these very direct “gudielines” from Google or have discounted them as BS, then you are hurting yourself…. and it’s NOT Google’s fault. Fact is, it’s time to quit whining and get to work if you intend to be successful in your web presence. Having said that, Matt Cutts announced another “Panda tweak” on 10/5/2011.

While perspective is certainly a driving force for all of us…. Understanding is a much higher quality signal for us. This Tweet does NOT say your website is going to tank, it does NOT say that the changes are permanent (thus the use of the word flux) and it does NOT say that all websites are affected. Matt Cutts is a very educated guy and I would expect that his choice of words is nothing short of intentional.

This Tweet from Matt DOES say the Panda update has been tweaked, that less than 2% of Google indexed websites are affected and that the change is NOT necessarily permanent (flux). So, while I’m certain many of you are sitting there in panic mode with your finger of the change everything trigger… I suggest you relax and read thoroughly what Google wants … Then comprise a plan of attack to meet those guidelines and proceed in an orderly fashion!